Home Industry Trends What is blockchain, and how will it affect international trade?

Even if you've been living under a rock, you've doubtless heard about something called blockchain, and how it's shaking up industries as diverse as finance, education, insurance and healthcare. The disruptive technology has taken the world by storm, with banks, hedge funds and private investors climbing over each other to get in on the act. In fact, the most recent data from Global Market Insights reveals that the blockchain market is set to balloon to a whopping AU$22 billion by 2024.

But what does all of this mean for international trade? The answer is quite a lot, and if Australian exporters want to make the very most of the new technology to boost their business, form new connections and secure their trading processes, it's vital to understand exactly what blockchain is, and how it can help.

Blockchain is a secure database where everyone with access can view and engage with the information.

First things first, you'll need to understand what blockchain is. The technology may seem complicated and technical, but it's based on a very simple concept – creating a secure database where everyone with access can view and engage with the information. Don and Alex Tapscott, who wrote the 2016 book Blockchain Revolution, describe blockchain as:

"An incorruptible digital ledger of economic transactions that can be programmed to record not just financial transactions but virtually everything of value."

In simpler language, imagine a blockchain as an enormous spreadsheet that is shared across hundreds or even thousands of computers, each of which have real-time access to whatever is stored on the database. Because the information is distributed, there's no single file that could be corrupted by a hacker, while at the same time, all of the data is publicly accessible and easy to verify.

Another way to think of it is as a shared document, an analogy used by the blockchain expert William Mougayar. Mougayar compares blockchain to Google Docs, or any other cloud-based word processor, where multiple users can access, edit and share the content of a document at the same time, eliminating the need to constantly be sending updated versions back and forth via email.

So, where did this technology come from? Initially created to track bitcoin, blockchain was designed to securely record transactions between two parties in an easily shareable way. However, in 2014 it became clear that the technology could be put to far more uses than just cryptocurrency, starting the boom that has lead to blockchain's unstoppable rise. As part of this, the technology's users began to diversify, with one of the key questions becoming how blockchain could shape international trade.

A recent Entrepreneur article on blockchain's use in international trade points out that very little has changed in the world of exporting and importing in decades. Every party involved in the process has their own set of records, which may not line up precisely with the information held by their partners. Not only does this lead to potential confusion, particularly with issues such as unpaid invoices and financial disputes, it also slows trade down, while introducing the potential for fraud, trafficking and smuggling.

In today's world, these issues are exacerbated by a tense geopolitical climate, with global terrorism and the refugee crisis resulting in tighter border controls, reduced trading trust and increased costs associated with the export process. All of these problems with traditional trade can cause real issues for businesses and end-consumers, which is why blockchain is being rapidly adopted as an incredibly effective solution.

Adoption has been swift, with over 10 global banks already announcing blockchain-based trade finance systems, while companies in China are exploring the possibilities of supply chain platforms that utilise both blockchain and artificial intelligence to streamline, simplify and secure the trading process.

The benefits of these tech-driven approaches are clear, with just a few of the results for exporters including:

These are just a few of the benefits that blockchain provides to exporters, but as always it's vital to remain protected in the event of anything going wrong. That's where trade credit insurance (TCI) comes into play, and the team at Coface are here to ensure your business is protected no matter who you're trading with, or what technology you're using.

To find out more, or to learn about the future of trade, get in touch with Coface today. 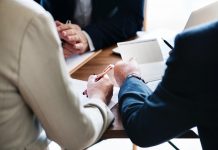 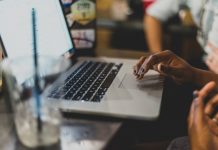 When to use a patent, a trademark and a design right in Australia 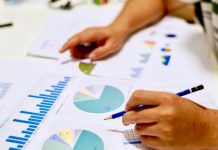 What are the barriers to overseas direct investment? 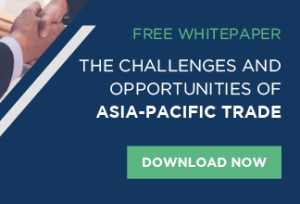 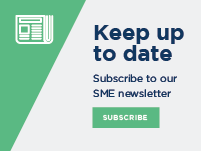 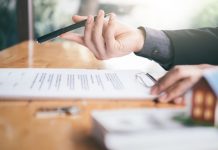 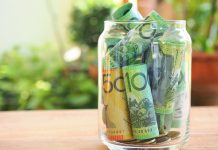 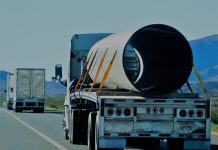 What is a trade creditor?